Historic England have just published the 2017 Heritage Counts report, and it should be required reading for our Councillors, especially the Sidmouth ones.

There are so many things we could do to boost our local economy by building on (historic) buildings!
Architecture could be used to power all sorts of activities to boost visitor numbers so why aren’t we capitalising on it? 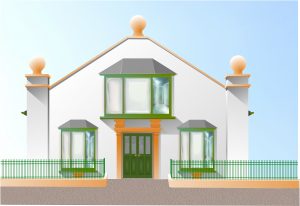